I lucked out with my dad. He was an avid reader. His favorite author was Louis L’Amour who was primarily known for his Western novels but who also wrote historical fiction, science fiction, nonfiction and even poetry and short stories. There was always something new to read. Being a photographer my dad was also interested in technology and he loved to cook. So, my brothers and I were never at a loss for what to get him on Father's Day. Not everyone has it so easy.
To help those pondering something other than an ugly tie or tend to procrastinate and need something quickly here are a few neat gift ideas:

Cowboy Dads
Looking for a paperback dad can take camping? "Calves in the Mud Room" by Jerome O. Brown is a captivating and quick read about a teenager growing up on a cattle ranch in the Rockies. Besides having to deal with two dysfunctional parents and the family's faltering small ranch Wade Summers wants nothing more than to go on a date with Glory Schoonover. Only the weather and the heifers expecting calves are not cooperating. Brown's book sells for $7.50. 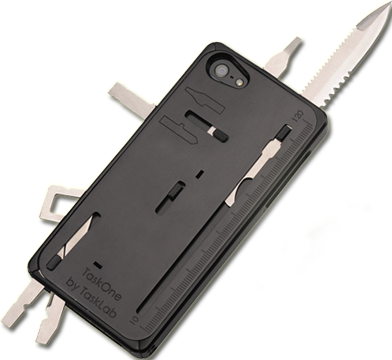 Gadget Dads
If he owns an iPhone chances are he could use the The Task Lab iPhone case. The TaskOne G3 is designed for the outdoorsman, gadget lover or handyman and contains 22 different tools as well as 2 kickstands and a universal mount for attaching reciprocating saw blades. Other versions such as MyTaskUrban and MyTaskBike contain tools specific to the task at hand such as drawing and cycling tools. Cost of gadget: $99.

Playful Dads
You could get him his favorite game - even a vintage version of it. Or you could get him a basket and fill it with a whole bunch of new games. Endless Games is the maker of a variety of new games including Oddly Obvious - the wild new party game where all the answers are right in front of you. One player reads clues while the other players race to spot the correct answers on a games card. Prices start around $16.99.

Healthy Dads
Vintage Tradition Body Balm is not something he would want but it is something he might appreciate -- whether his skin is dry, chapped, calloused, cracked, sun damaged or covered with itchy, burning rashes. Choose from eight scents: $20 for 2 ounce container.

Sporty Dads
If he loves music and windsurfing, sailing or just jogging on the beach chances are he would enjoy a waterproof MP3/FM player. The UWater G5 is cool because it can be attached to goggles, a headband, armband, swimsuit, wetsuit or belt. Look for the 4GB, 100 percent waterproof music device at Geared To Be Fit Cost: $60.

Hoopster Dads
How many times have you seen your dad shooting wads of paper into a wastebasket? It's this fun habit that inspired Spalding's licensed Hoopster Wastepaper Basket. The gizmo for basketball-kind of dads features a sturdy, plastic, realistic looking basketball hoop.  Look for the Hoopster at Milen Products. Cost: $12.99.

Speedy Dads
Some dads like a boat powered by the wind. Others want to go fast as in jet engine fast. For those dads there is the Scarab 195 Impulse HO. It has a 250-horsepower Rotax jet engine and a sticker price of $25,998. Look for Scarab Boats at Wilson Marine, 36355 Jefferson Avenue, Harrison Township, MI 48045. 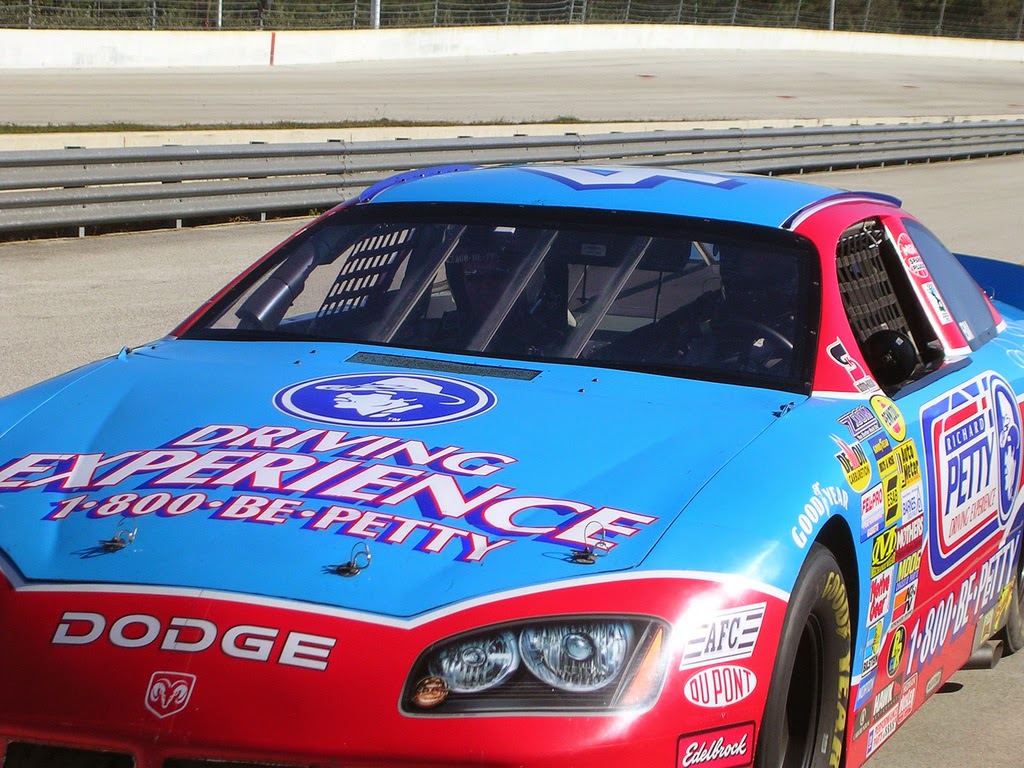 Here’s another idea for the adrenaline-seeking dad who prefers to race across the land. Petty Holdings, LLC, owner of Richard Petty Driving Experience is rolling out a buy-one, get-one package just in time for Father’s Day. Purchase one eight-lap rookie experience ($499), 18-lap king’s experience ($899) or 30-lap experience of a lifetime ($1,349) with Richard Petty Driving experience at any one of the participating tracks including Michigan International Speedway Michigan International Speedway and dad receives a free drive of equal or lesser value. Both experiences must be booked before June 15 but the drives can take place anytime between June 16 and Dec. 31. A 3-lap high speed ride-along in a NASCAR race car is also available for $79. http://www.drivepetty.com/?gclid=CM-uxo7J9L4CFaJaMgodiTwAzA

RC Dads
Silverlit has been making remote-controlled cars and trucks for years. Their latest toy is the Nano Falcon - a miniature RC helicopter that flies up and down, forward and backward, and left to right. Thanks to Silverlit technology and a Gyro Stabilizer it maneuvers easily and precisely. Look for Nano Falcon, $49.99, at Silverlit

Football Dads
There's a new electric football game to hold dads at bay until the Fantasy Football League or the Detroit Lions take the field. Playoff Electric Football by Tudor Games has several settings so dad can play it on his own when he's got the house to himself or as the entertainment for a gathering of friends and family. Cost: $49-$59.
Posted by Gina Joseph at 8:17 AM No comments: