News of the long-awaited follow-up to “My Big Fat Greek Wedding 2” scheduled for release in March has fans shouting, “Oompa!”

Written by Academy Award nominee Nia Vardalos it is said to be the highest-grossing romantic comedy of all time and the same formula that made it funny the first time will return in the second including most of the Portokalos family.

Kirk Jones (“Nanny McPhee”) will direct the next chapter – which brings the Greeks back together for an even bigger and Greeker wedding if there is such a thing. The next journey will once again be produced by Rita Wilson and Playtone Partners Tom Hanks and Gary Goetzman.

Have a look at some of the photos from the newest adventures of the Portokalos family recently released. 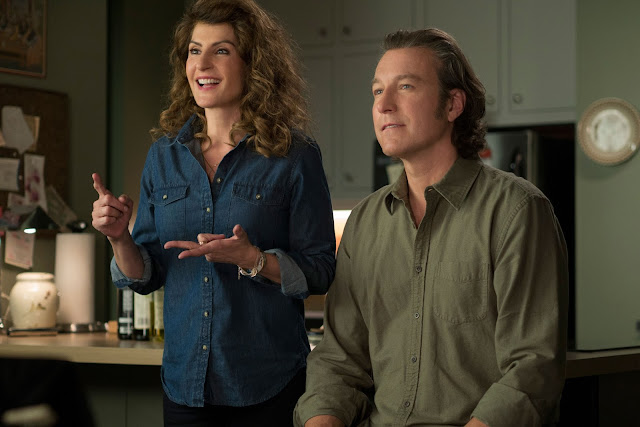 Actress Nia Vardalos as Toula and John Corbett as Ian from a scene in the next installment of "My Big Fat Greek Wedding." 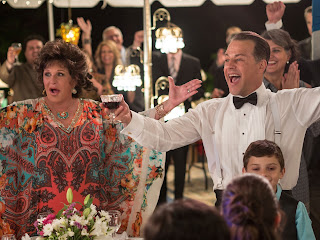 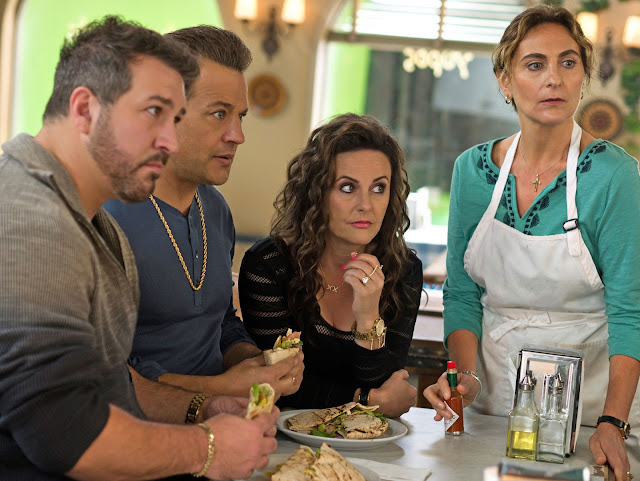 The story picks up again when the family discovers that Toula's parents (Michael Constantine and Lainie Kazan) never officially got married due to a mistake with their marriage certificate the shenanigans begin anew for the famously dysfunctional Greek family.


"My Big Fat Greek Wedding," was a sleeper movie with a budget of $5 million that ended up grossing more than $368 million.