Sing Your Way INTO THE WOODS: A musical contest 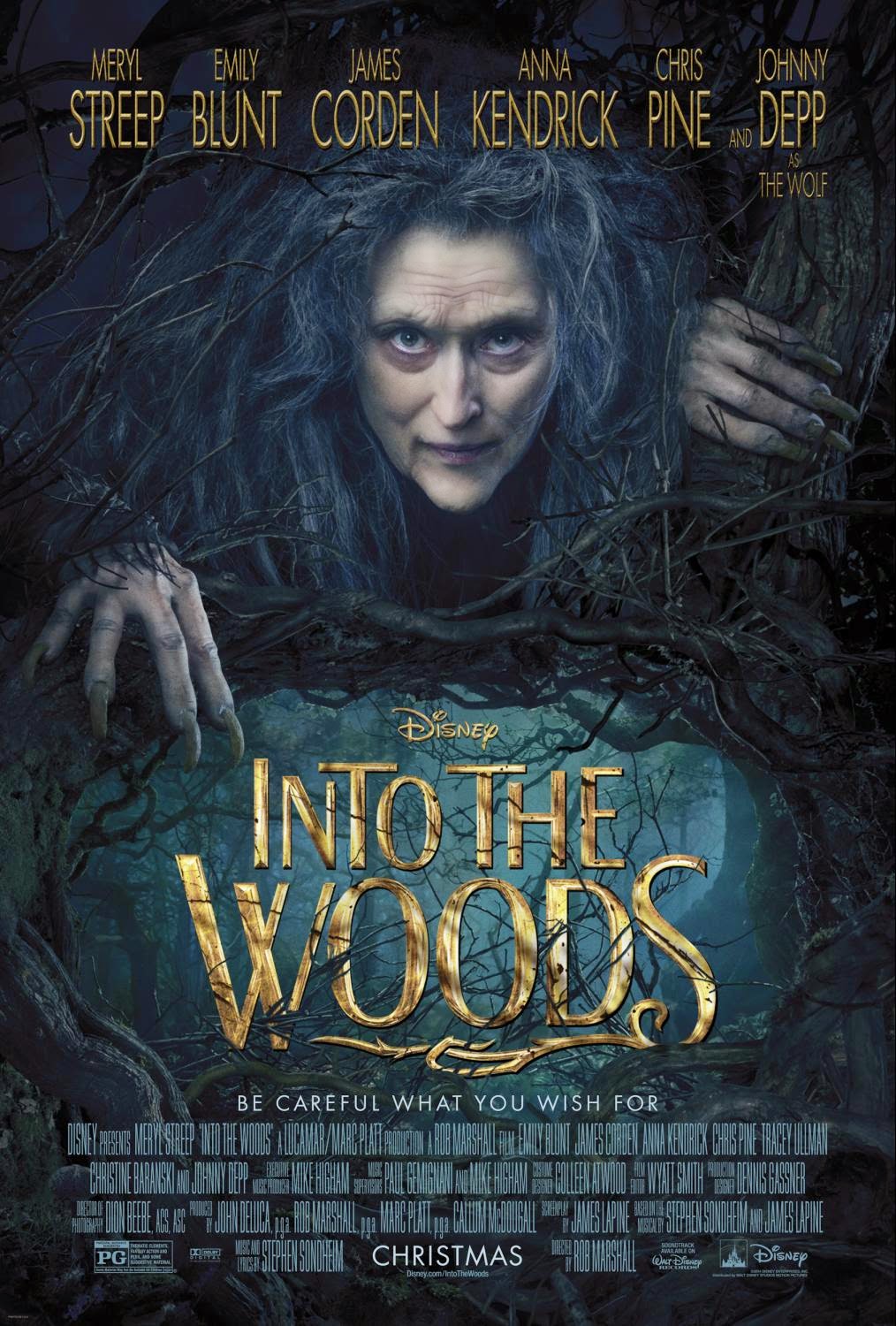 Hellooo! Arts Academy in the Woods and any other school with a musical program, choirs, choral companies, musical theater groups and others with a passion for singing.

Disney is inviting all of you to enter its online musical contest, “Sing Your Way Into the Woods.”

The contest kicks off Dec. 5.

Just in time for Disney’s promotion of, “Into the Woods,” opening in theaters Dec. 25.

All of the characters and fables are intertwined into a story involving a baker and his wife, played by James Corden and Emily Blunt who wish to begin a family and their interaction with a witch who has cursed them. Meryl Streep stars as the witch in this humorous and heartfelt film directed by Rob Marshall. The film is based on the musical stage production by Tony, Grammy and Oscar-winning composer and lyricist Stephen Soundheim and Tony winner James Lapine, both of whom will be judging the contest.

Participants who wish to enter are encouraged to watch the movie trailer at Sing Your Way Into the Woods Contest for inspiration. Then gather your team, download the official music and lyrics to the “Into the Woods” Prologue and then record your own version of the last two-minutes of the song. Rules, guidelines and regulations are posted on the site.

The contest runs from 2 p.m., Dec. 5 through 2 p.m., Dec. 12. The winner (s) chosen and announced on the site on or around Dec. 19 will receive a private advance screening of the film and the winning video and those of the three runner-ups will be featured on the film’s official Tumblr site.

How about it Michigan? Show them you have what it takes to “Sing Your Way Into the Woods!”

For more information visit Disney's 'Into The Woods' on Facebook
Posted by Gina Joseph at 9:26 AM 10 comments: